LOS ANGELES, CA – For as long as she can remember, Dolores…

Midwest mascot and Beloit, Wisconsin native Daiyon, AKA The Million Dollar Voice, is a seasoned MC, artist, producer and writer who is not only a creative entity but a brand. Daiyon’s collaboration with several prestigious producers, including Grammy accredited producer Vudu Spellz, Grammy nominated Taylor Gang/Chris Brown producer Arthur McArthur and rising Toronto producer Krinny, has contributed to Daiyon’s work ethic, craft and knowledge of the music industry. Daiyon debuted his first… Continue

Olisae is nothing if not consistent in his love for his Muse. His most personal song to date, One speaks to the spiritual awakening he experienced surrounding his relationship with her. Often describing their union as sacred, the listener can tell that his physical, mental, and emotional are in perfect harmony on this track. Check out the lyrics below and vibe along.…

Gaten Music LLC and Art Rev Sol are back with another offering from Atlanta, GA.'s own "Gaten." The Z6ne Street general drops off GM Shit featured on the street's most demanded album Opp-eration Z6ne. GM Shit, produced by Rylouis is another on a long list of stellar projects by the rising rapper and recording artist.… Nique Got-It street banger, "All My" comes through with his confident demeanor, clever lyricism and wordplay. Nique Got-It & CMC Entertainment LLC continue to set the bar for the MidWest. Check out the lyrics and keep up with the campaign.…

Sir Charles Ent. out of Dallas, Texas offers street banger, "Real Nigha Music." This player yet smooth release is inspired by all of the real niggas and stand up guys. Check out the lyrics below and stay tuned for more.…

With his mesmerizing music that mixes the best of the Electronic, Indie Rock and Dance genres, budding singer and songwriter Bloom Phase is all set to become the next biggest breakthrough with his stunning new EP titled “Keep in Time”

An up-and-coming artist from Phoenix, Arizona, Bloom Phase is driven to create music that beautifully blends the genres of EDM and Indie Rock. Seamlessly spinning magic with spellbinding musical compositions…

Austin, Texas - April 13th, 2021 -  An up-and-coming phenomenon, E Philz is a rising singer and songwriter who is independently changing the scene for R&B and Rap…

A Special Kind Of Magicc

From a young age Magicc was surrounded with music. His parents sang professionally in a gospel group as well as volunteered in the church choir/band. Around the age of 5 Magicc began playing drums in the church and later transitioned to…

Crafting soulful and mesmerizing music that melds and marries the diverse and varying genres of Alternative music with Pop tunes, singer and songwriter Kristina Boban is set to soar with new single titled “I’m a Winner”

Split, Dalmatia, Croatia - April 15th, 2021 -  An up-and-coming phenomenon, Kristina Boban is a powerhouse of talent and skill who is best known for her memorable performance as part of the Croatian The Voice in 2015.…

Farmington, New Mexico - April 15, 2021 - It’s safe to say that metal has the reputation of being very angry. The negative stigma associated with the genre is what stops a lot of people from appreciating the artists within it. Over the years, metal artists and bands have broken out of the stigma and been recognized for the value they add to the industry. 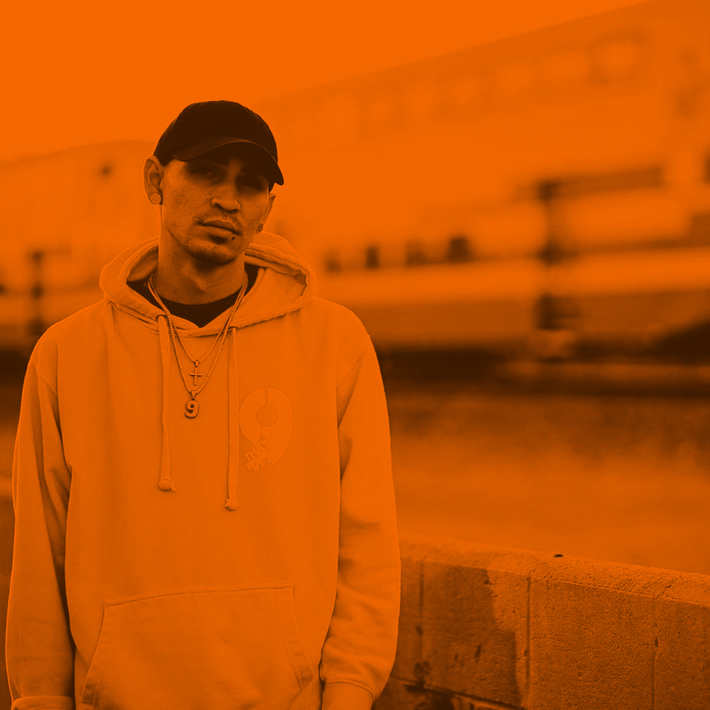 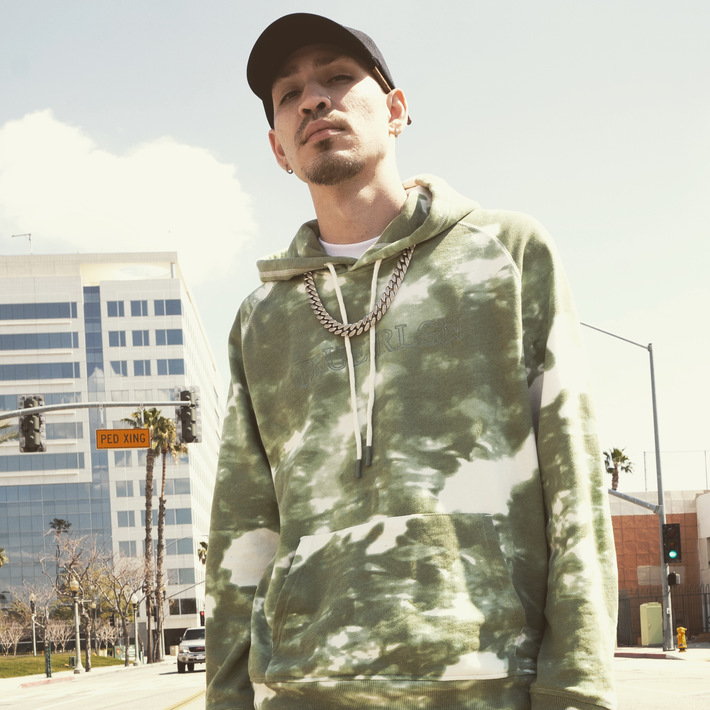 Clarkston, MI – April 15th, 2021 – Barbie Wills Dymond is not a new name in the music business. Rather, it is a two-member band which already has several awards to its name. Barbie Wills Dymond is made up of Barbie and Wills, both of whom share an impeccable love for music and are driven by a genuine desire to impact someone’s…

From Richmond, VA., to a street near you Don’t Fold Entertainment presents “BIG DAWG”. “Right down to the business….DFE is coming, nope not big headed but indeed “moving round like a BIG DAWG”. Ready to “piss off the haters” DFE’s “BIG DAWG” another head-banger from “The Big Way” project. Check out the lyrics today.…

Game Changers Ent. recording artist, Alcam, is about to "Get Big." St.Louis, MO-based emcee, Alcam uses clever wordplay over a melodic beat to draw the listener to his latest offering. This joyful track produced by Jaywood is another on a long list of recent bangers released by Alcam and his team.… Episode two of #HoodPopUps in Los, Angeles California. Watch as Dolo Money goes through some of the roughest areas in LA playing his music directly for the people!

Taking the audience on a journey where they sway to your lyrics and beats but also understand your life story through your music is no easy feat. However, LJGold’s latest single, "Motel 6", is an example of how this skill comes naturally to the rising artist, who is currently making long strides Hip Hop and Rap.

With music that is both powerful and striking, singer and songwriter Glen Winters is driven to empower and energize with the release of his stunning new album titled “When I Feel Like This”

Ellicott City, Maryland - March 26th, 2021 - An up-and-coming artist, Glen Winters is motivated to compose rhythmic and powerful musical compositions, climbing atop the charts of the Rock genre as a true force to be reckoned with.

Thrilling Hooks and Intoxicating Melodies With Big A

Connersville, Indiana – April 12, 2021 – Mesmerizing verses, textures and skillful beat, with strokes of indie elements tied to each composition create the sound of the new R&B and Hip-Hop artist Big A.

The singer-songwriter, producer, and CEO of his independent label, Diamond Krew…

Imbuing musical compositions with a sense of peace, budding rapper King David is changing the rules of the game with Hip Hop fusions that encompass both melodious vocals and sensory songwriting, as he puts out his new album ‘5 Fold.’

Kihei, Hawaii  - March 2nd, 2021 -  An up-and-coming rap artist and songwriter King David is going against all odds, as he cultivates soulful compositions that traverse genres of…