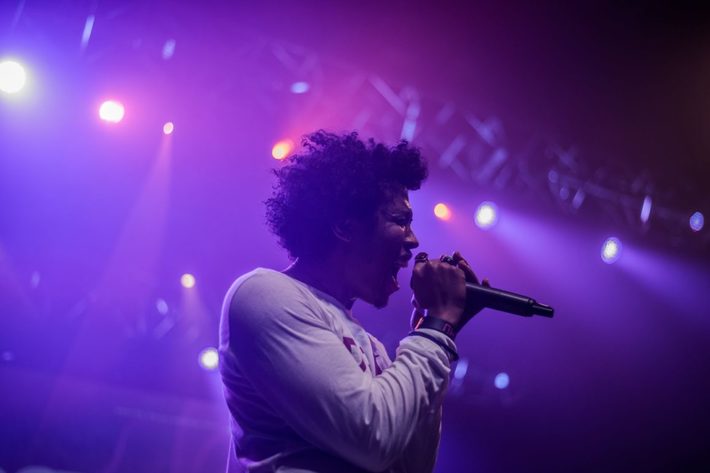 Roxbury, MA - When we contemplate the past several months years from now, the collective will all likely agree on one thing; the energy that the Covid-19 pandemic brewed, the civil unrest unleashed. And, so it is for new independent lyrical artist, Najee Janey. His latest EP release, "As Is," is a scorching, five song revelation delivered as one continuous track. A reflection of Janey's life and times during the chaos of the Coronavirus quarantine, "As Is" echoes raw as unmastered, unpolished and unapologetic musical poetry. With "As Is," Janey prevails as a brilliant melodious spectator, emerging from the ashes of turbulence, undaunted by the doggedness of unrelenting societal change 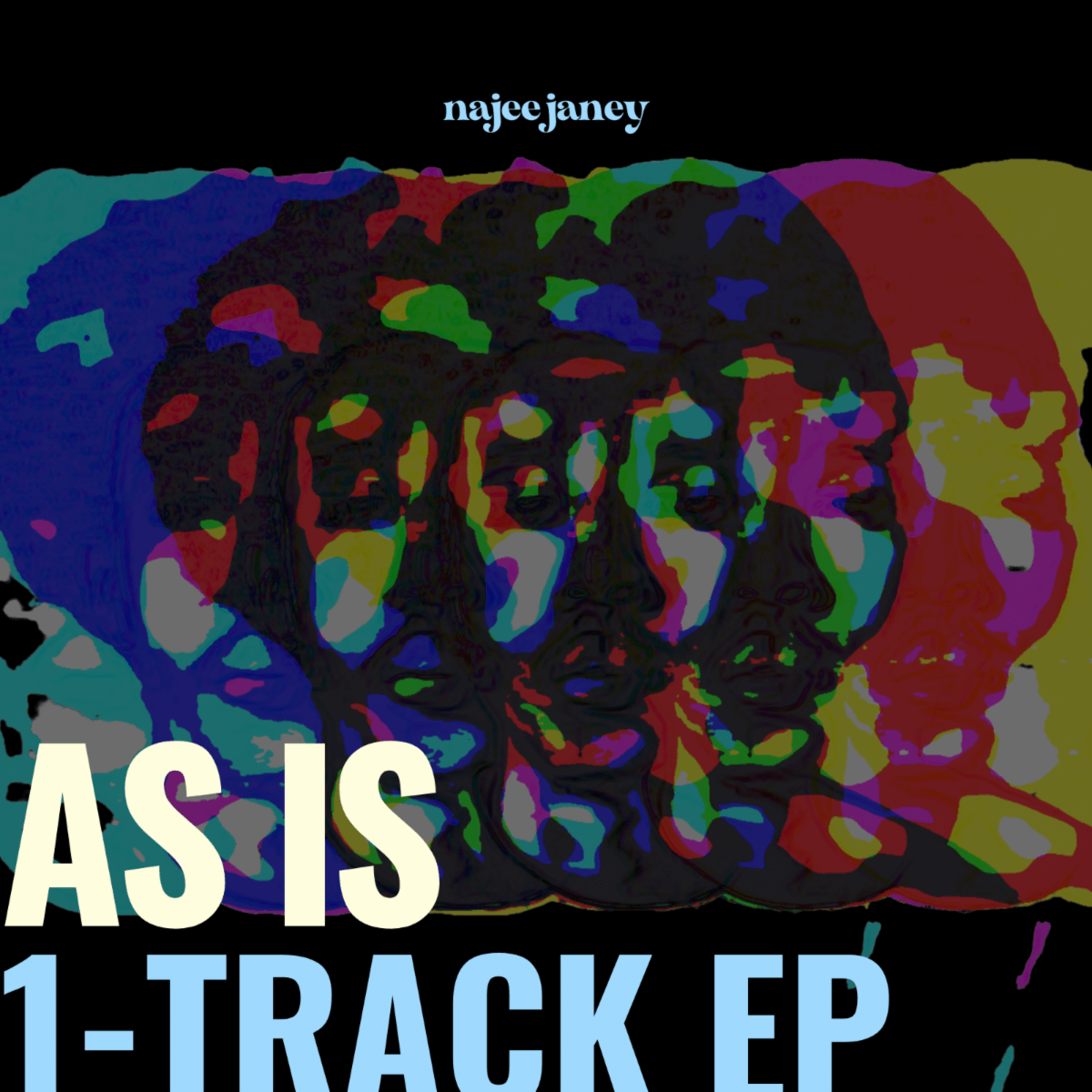 A Roxbury native, Janey has been setting Boston ablaze for some time now. The singer, songwriter, rapper and poet, released his debut, The Purple Earth Theory last year, earning him two Boston Music Award nominations for R&B Artist and Unsigned Artist and a performance at the ceremony. Najee has also gathered heat for his writing and performance contributions and credits on Atlantic Records R&B artist Sebastian Mikael 's last two albums, totaling seven songs, including the recent hit single " Time ."

The "As Is" EP stands apart however, blistering and soothing like a healing salve on an open wound. From Janey's spit fire raps to his smooth falsetto serenades, tracks "Tired of Being Tired" "Wild," "Uhreeverderchee," "Every Star Has a Shadow" and "Isley", though different in flow, tempo and delivery, deliver a seamless compilation of diversity.

Expresses Najee, "'As Is' can be likened to the soundtrack of a battlefield movie during a crazy-ass war. From the searing sound of a soldier prepping his ammo, to the wailing of wanting to be healed from his wounds, each track symbolically matches the intentions of wanting to fight back. The fight though is with and within myself and my words are the bullets."

Najee cites his dad, veteran photojournalist Charles Janey, as his first creative and musical influence. Instilling musicality in his son at an early age, Janey not only sang around the house, but he also played an eclectic blend of music, ranging from Zouk, reggae, jazz, funk, LatinX and R&B, surrounding his son is a kaleidoscope of cadence. That diaspora of rhythm is evidenced in Najee's sound today.

Over the past few years, Najee reveals he has written and recorded hundreds of songs, always seeking artistic perfection on each one by chasing the flawless verse, the catchiest ad lib or the purest note. The solitude of the quarantine presented some new lessons, however.

"I discovered that beautiful imperfections get lost during that passionate pursuit. In an ironic way, that same overthinking applied to many facets in my everyday life. So out of hundreds of songs, I selected five that meant the most to me. I felt that releasing them as a body of work now would be best because the content matches with what's going on in today's world. I vent about self-identity and knowing who I am so that I'm better prepared with living as a Black man in a country that's completely brainwashed with things that don't even matter. Venting is usually raw, so it made sense to deliver my music the same way. The songs are totally unmastered, yet they reflect my mastery."

"As Is" is the way it will always be, a reflection of an unprecedented period on our planet during a time when many of us were forced to sit in solitude and seek ourselves. Look out for Najee Janey's upcoming album "The Reason It Gets Dark" and groove with him at https://najee-janey.com/.